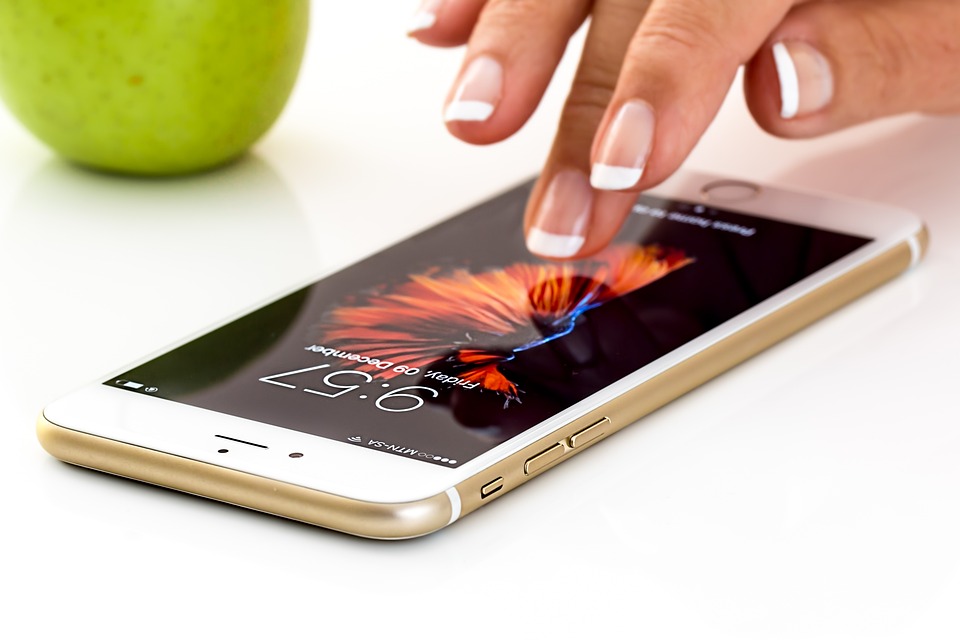 I have a client who lives in France. He suffers from chronic pain and doctors told him that he had an “incurable chronic disease”, a condition that only tended to get worse over time, even though he was still very young. It was the nature of the disease, experts said, and this explained the pain he had according to them, which in fact was getting worse as the months and years passed. A disease of the nerves and muscles. The remedy he was given was an injection that he had to take every month to try to slow down the progress of the disease.

Of course, my client was desperate when he came to me, which, knowing what I know about the mind-body relationship, did not help his condition at all, and was probably contributing to making it worse. But luckily I have a very different view of the human body and how it works in its most intimate parts, what causes its symptoms and diseases, and how to resolve these causes. As I do not see a disease as a static and immutable entity, established and subject to a definite label, but as a process that, just as it was established and is ongoing, can be reversed and ended, I manage to solve problems that, according to modern allopathic medicine, are chronic or incurable. I have had several cases like this, which have gone through the best medical specialists for years, only to feel relief with these incredible and non-invasive therapies (see Testimonials for some examples). So, this client of mine now enjoys an almost painless life at the moment – and we have only had 3 consultations to date. Apparently, he told me, since the second appointment, he felt so good that he didn’t even want to take his monthly injection! In fact, he only took it a couple of weeks later than he should have, at the family’s insistence.

Also fantastic is that I am working with him on the phone, and the pain relief and symptom resolution is as effective as if I were in his presence (this therapy works by mental focus, by a type of “wireless connection”, like an universal internet between people). This is something that I have witnessed countless times – as I have had several clients that I treated at a distance and never saw in person – with real “miracle cures” in the relief of the chronic pain they were experiencing. This is fantastic. Even after having done it hundreds or thousands of times, I am still surprised and amazed at the sophistication, advancement and effectiveness of these methods, which are light years ahead of current therapy. In fact, they are so advanced that many people either do not understand them or misinterpret them, creating all kinds of fantastic justifications for them. Or they just ignore them.

But it doesn’t have to be that way. In fact, just by witnessing what I see every day in my office anyone would be as amazed and surprised as me and my clients. Only seen, experienced and noted we can begin to appreciate and change our views of things, which are very limited and lagging behind in this sense.

Yes, it is possible to solve (and dissolve) chronic pain and diseases termed “incurable” with methods as inconspicuous as mental focus and “biomagnetic massages” – even from a distance. It is necessary to have the art and the science of knowing how to do it, and to understand our human organism in another way, realizing that it really works on the basis of a biological energy (bioelectricity) that runs through it and the it moves, as well as information patterns, memories and ideas that control this energy, which is what feeds and makes the organism tick, whether for well-being or disease. When you realize this, the sky is the limit.

You can learn more about how our organism works in body and mind, and how these fantastic results are possible by checking out the book Pain Gone In Seconds.